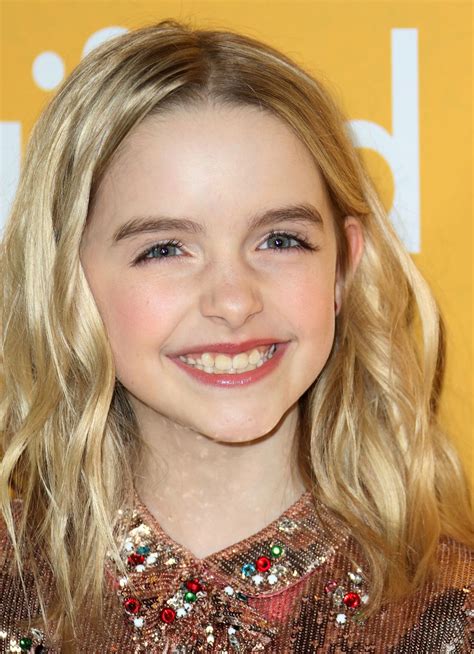 India is emerging as a superpower in the world arena. Being a fast-developing nation, the country is making its way through the hurdles to gain a bright future in terms of science and technology. Indian society is quite eager to accept technology into their day-to-day life, as it makes life much easier in terms of communication and functioning.

New inventions in the field of science and technology are emerging from Indian students and experts, making the country to gain limelight in the world. Modern gadgets are introduced now and then in every walk of life, making life easier and solving many problems. The growth of technology today is sure to experience a boom for the country in future in almost all the sectors such as education, infrastructure, electricity, aviation, medicine, information technology and other fields.

Today’s growth and development of the nation in terms of technology has paved way for villages to get developed into towns and towns are transforming into cities thus expanding the country’s economy favorably. Our country will be a super-fast developing nation in future in the sense of science and technology. However, India needs to be faster and more transparent for progress and development. The country will build new infrastructure and skyscrapers with modern technology. Also, indigenous technology and innovation will further boost the country’s economy.

As a result, rural communities and underdeveloped regions will be getting better access to technologies for the benefit. You can see farmers in future Indian villages asking for agricultural advice and updates through mobile phones and the internet. The happening Information Technology revolution will completely turn around the political, economic, social, intellectual, and cultural life of Indians. As a result, the future India will benefit from the more employment opportunities.

In terms of scientific advancements, India is becoming a stronger nation. Recently, India has launched space missions such as the Mangalyaan spacecraft orbiting Mars and the Polar Satellite Launch Vehicle (PSLV). The satellites missioned by our Indian scientist would facilitate enhanced operational communication network to the country, establishing the country’s progress further. In future, India is likely to take a lead role in launching more satellites and indulging in successful space missions. The gigantic power of scientific advancements will be channelized for the benefit of the nation to eliminate unemployment, violence, inequality, and misery of millions.

Advancement in science and technology is essential for a country to be strong and well-developed in the global arena. India is making and is all set to bring many advancements in the field of science and technology. The central and state governments, along with various other public and private industry players are engaged in scientific researches and technological developments, moving the nation on the path of tremendous growth and development. 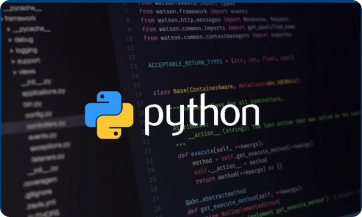